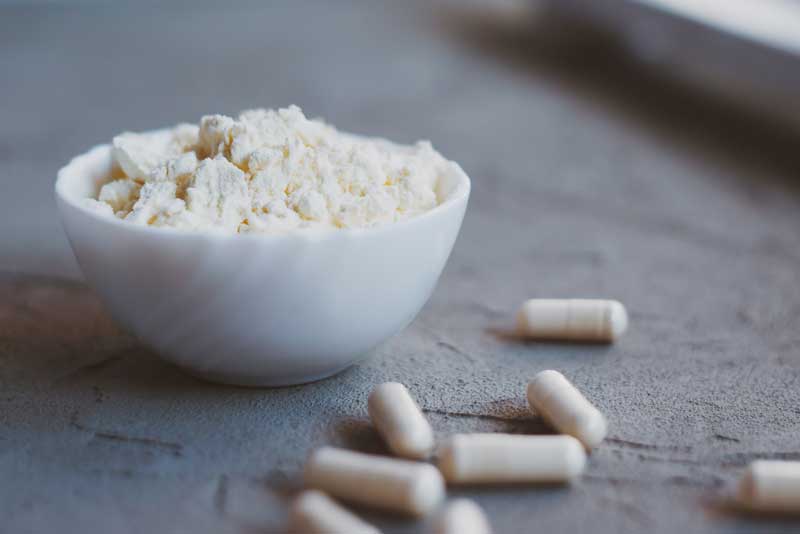 There are more than 90 described components in bovine colostrum. Although we are using categories, it should be noted that many of these factors have multiple functions and the classification into certain categories is not always distinct.

The information below is provided to give an understanding of various fractions contained in colostrum.

There are many other substances present in colostrum, but some are not well understood. However, there are at least two substances in addition to those described above that do have understood function. They are the hormone melatonin, which has a direct effect on the establishment of biological rhythms and proper sleep patterns; and relaxing, a hormone known to directly affect contracted muscles.*